The straight-talking Public Relations podcast that gives you the information you need to find your own PR direction. 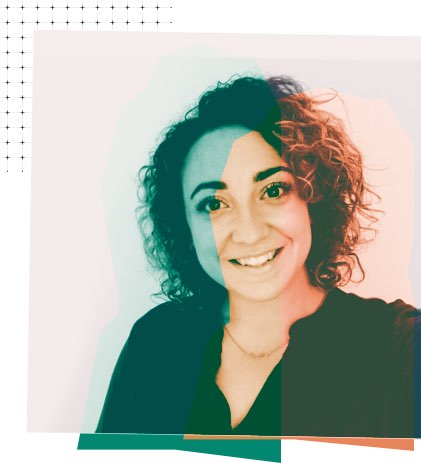 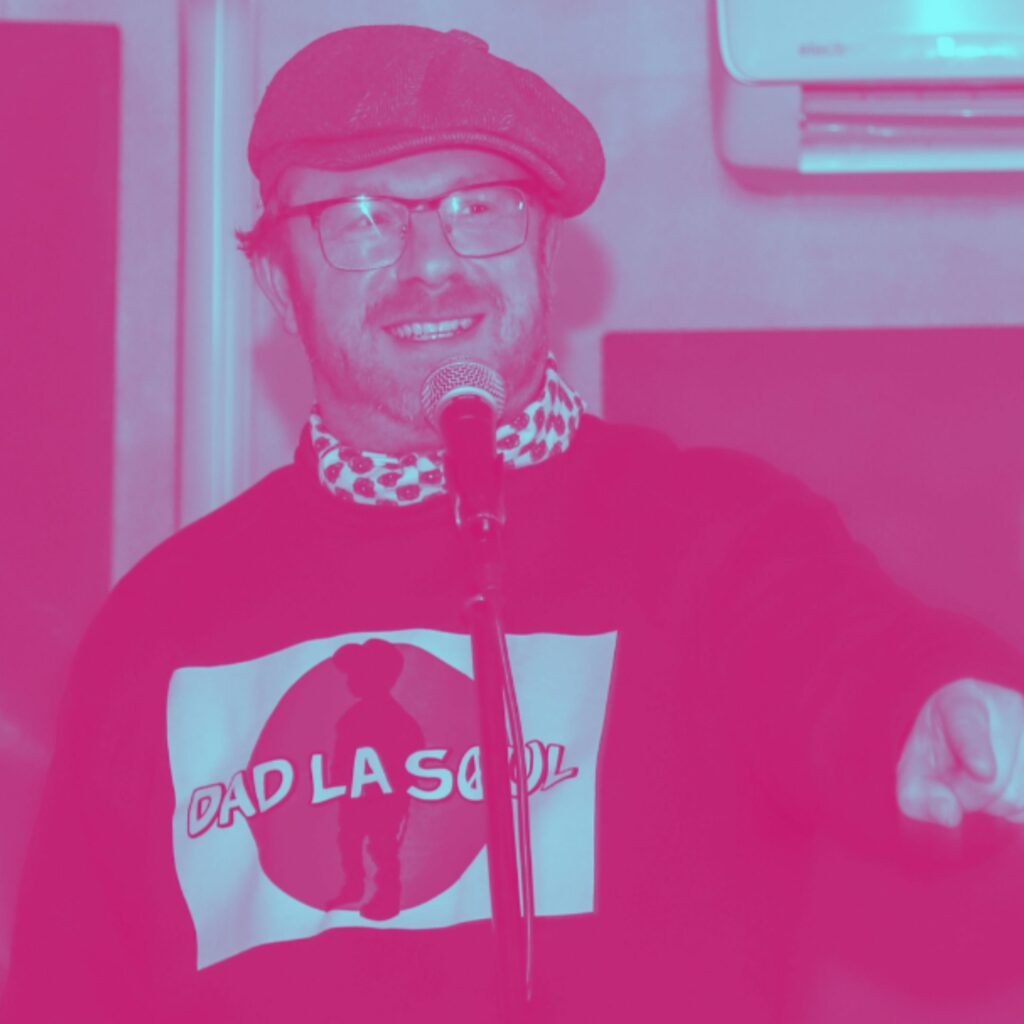 Stella Bayles interviews Dan Flanagan, founder of the growing community interest group ‘Dad La Soul’. From humble beginnings of group of 14 dads getting together for a play date with their kids, ‘Dad La Soul’ is now a globally recognised Community Interest company that connects over 2.5k dads through art, tech and music events & […] 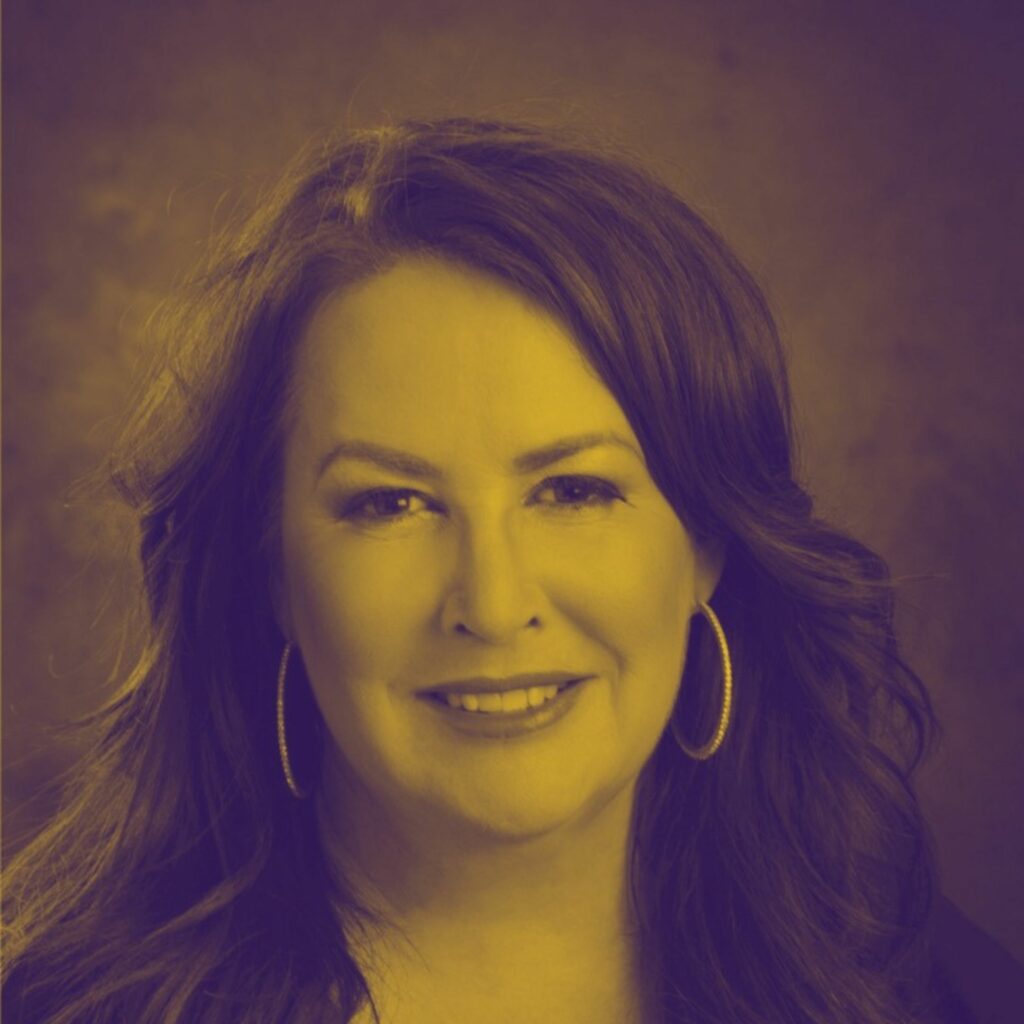 The PR powerhouse on every tech founders (& investors!) wish list

In this episode I interview Donna Loughlin, she is the founder & owner of PR firm LMGPR and host of podcast ‘Before It Happened.  Having started journalism at just 10 years old; helping at a local newspaper network that her family managed, Donna progressed & became a global journalist for Reuters and the BBC. It was when […] 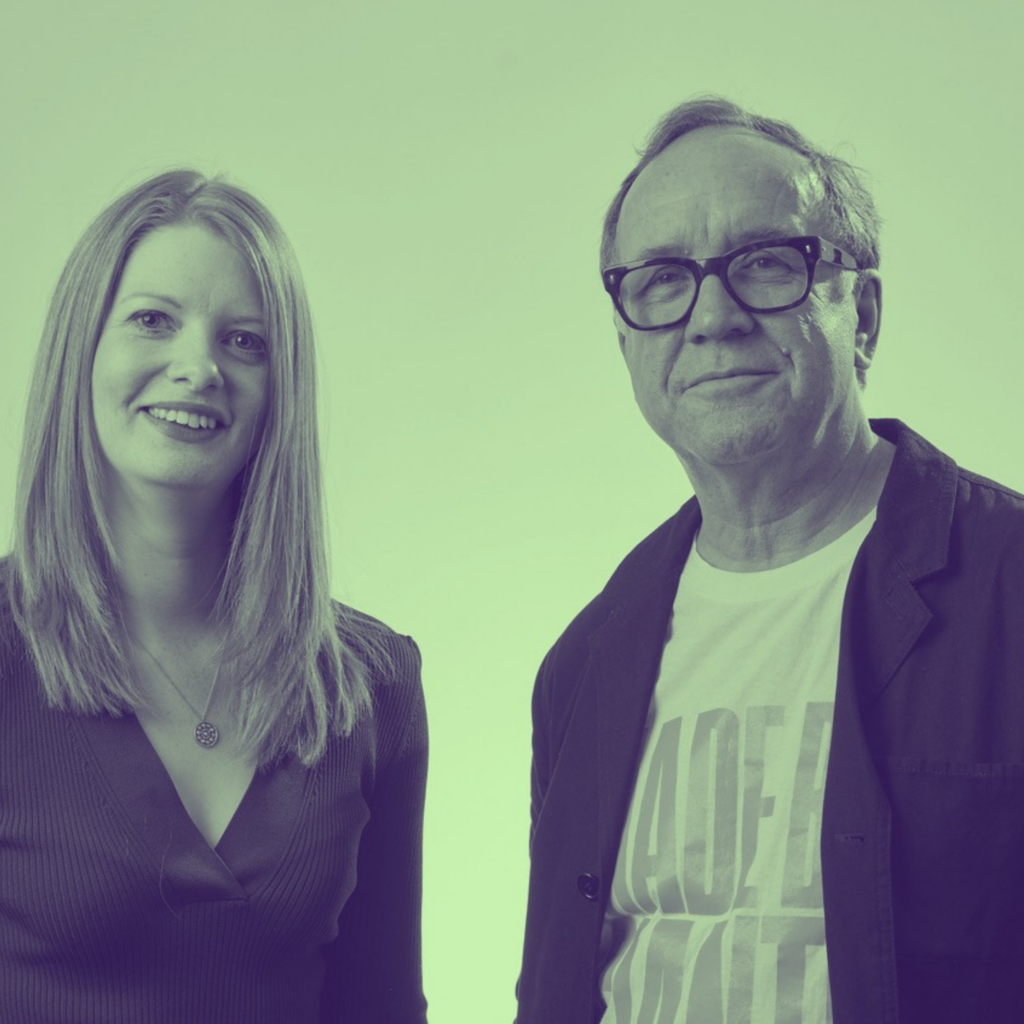 This episode explores the business success that occurs when two areas of marketing combine and work together really well.  I interview Grace Keeling and James Beverage, co-founders of Made by Giants. Launching a B2B communications agency at the beginning of a pandemic may sound may sound like a tall order but for Made by Giants, […] 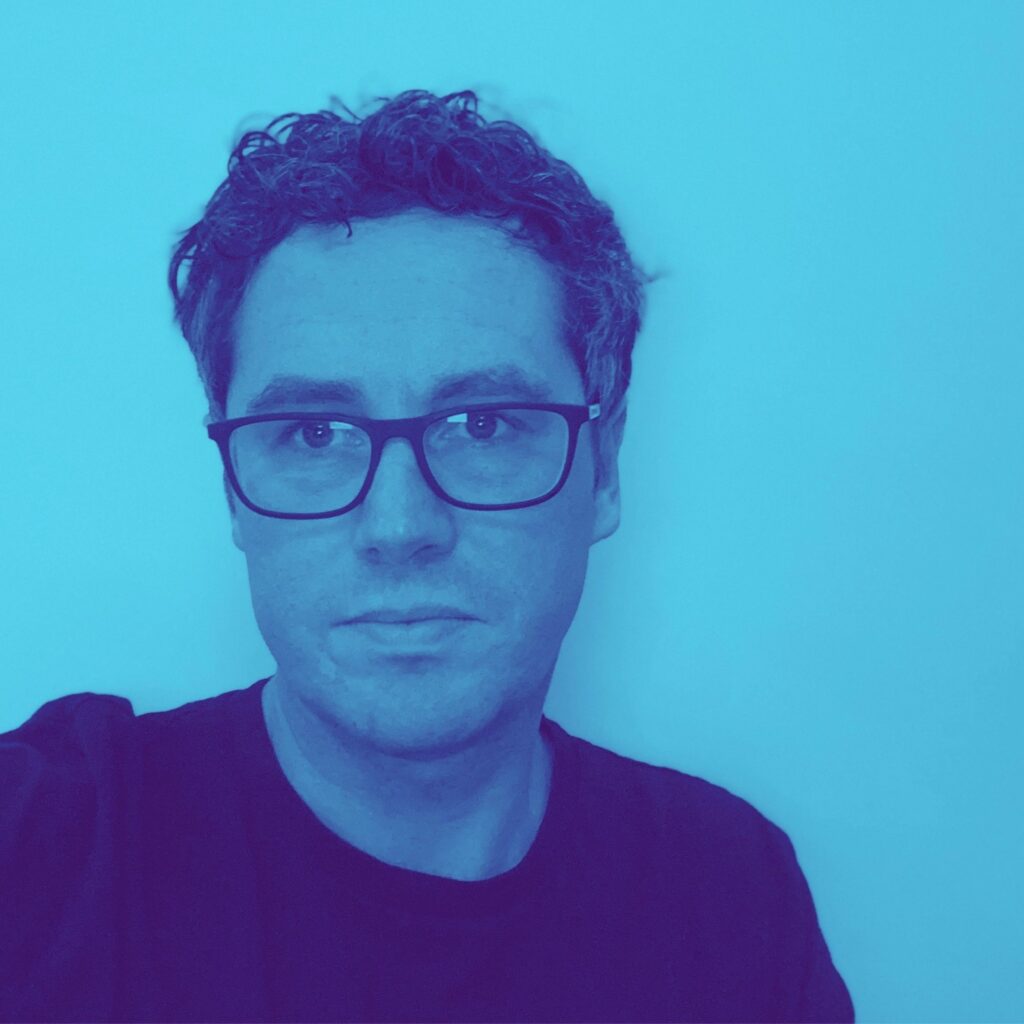 The day this podcast publishes (Tuesday 16th November 2021) CoverageBook 2 will launch. So, in this episode I catch up with the original founder of our PR tech; Gary Preston to share the details with our listeners first! We start with our journey; our agency pasts, and the measurement and reporting experiences that led to […] 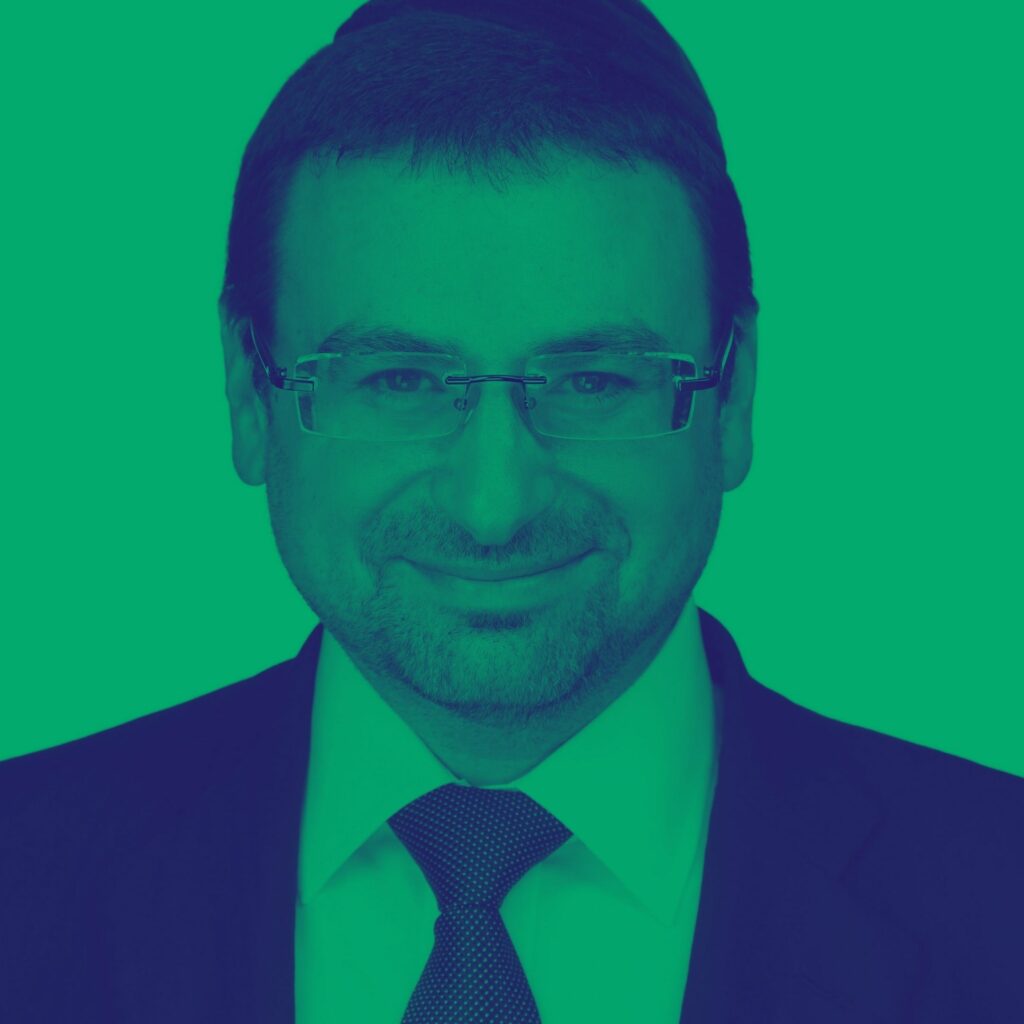 How a PR infographic secured an NBA player a $64million deal

In this episode I interview Brian Wallace Founder of NowSourcing, the top rated infographic agency in the United States. If you thought infographic content in PR had its day, think again. Brian and his team recently helped a NBA player secure a $64million deal by reshaping the way the US media thought about him, all […]

Editorial influence is one of the most important elements of PR planning and research. But who is responsible for growing media readership? In this episode I interview Effie Kanyua, the Director of PR & Comms at publisher ‘Hearst UK’ which includes Harper’s Bazaar, ELLE, Good Housekeeping, Cosmopolitan, Men’s Health and Women’s health. I find out […] 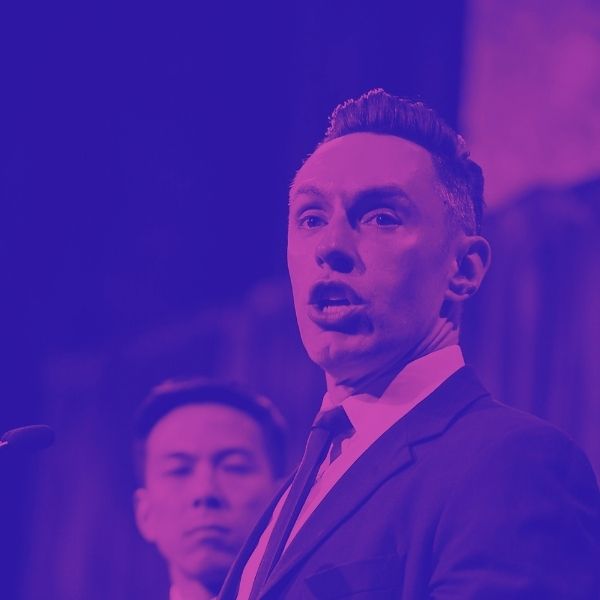 In this episode I interview Anthony Hayes, founder of the Hayes Initiative, based in NYC. We discuss his experience of upholding ethics in public affairs PR, where responsibility lies in mis-information in the media and why following your heart in communications is so important. Hayes Initiative, a certified LGBTQ-owned and operated public affairs firm, was […] 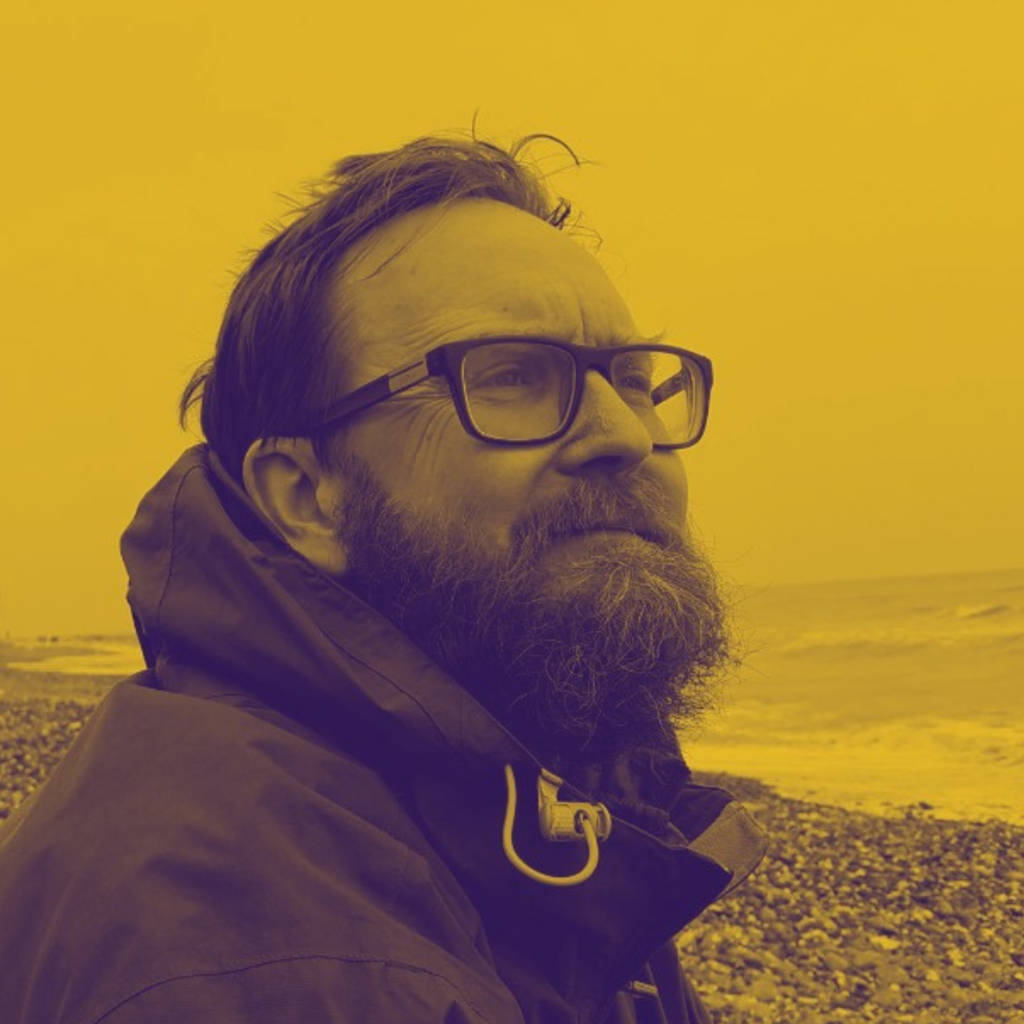 The truth about news site traffic

Understanding how people interact with media sites is essential in PR planning and measurement.  It has been an on-going challenge in Public Relations to understand the true volume of people arriving on news sites due to publishers’ secrecy on traffic figures. There was further focus on this topic recently, when UK news site, The Guardian […] 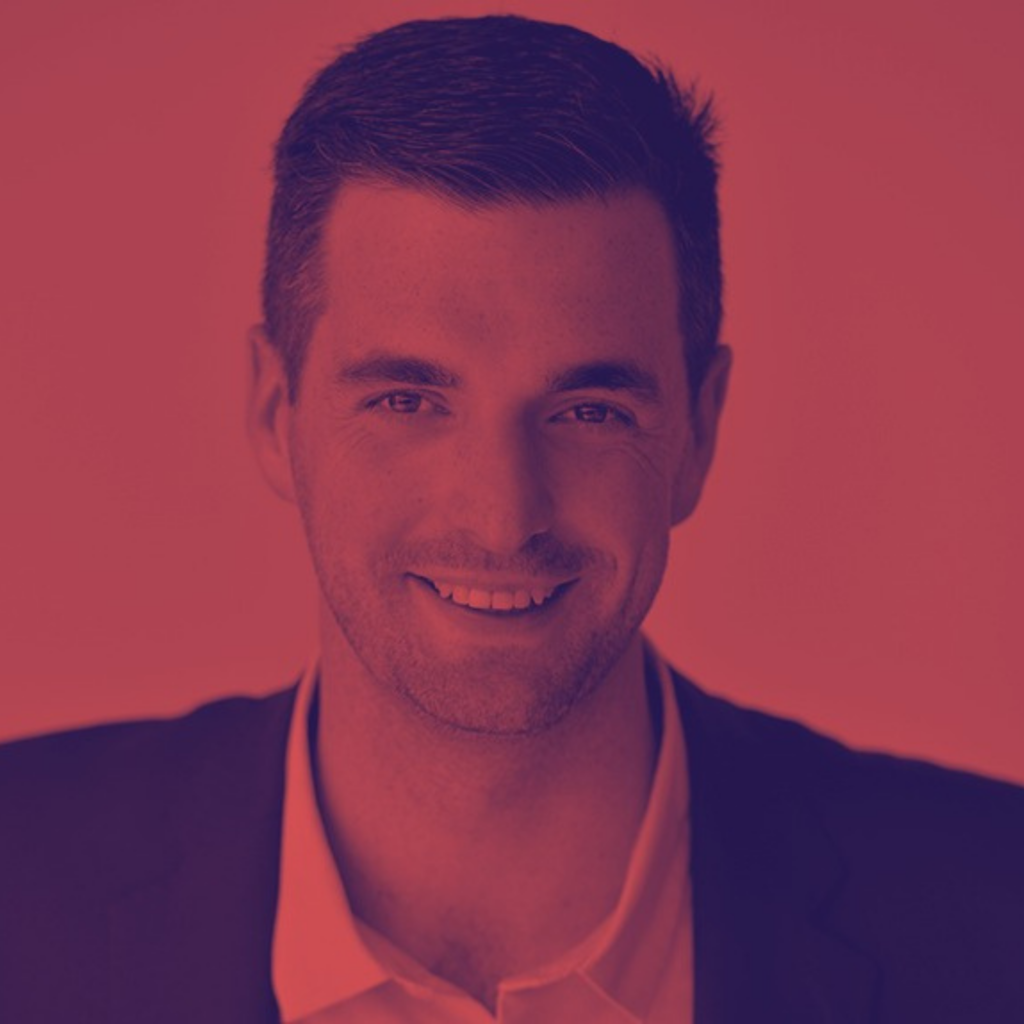 Who are you talking to?

Understanding your audience is the most important stage in developing PR strategy. It’s impossible to influence and change opinion without a full understanding of who you are talking to and how they feel. And with more data available than ever before, how do you begin that level of research? Step forward Alex Judd, Alex is […] 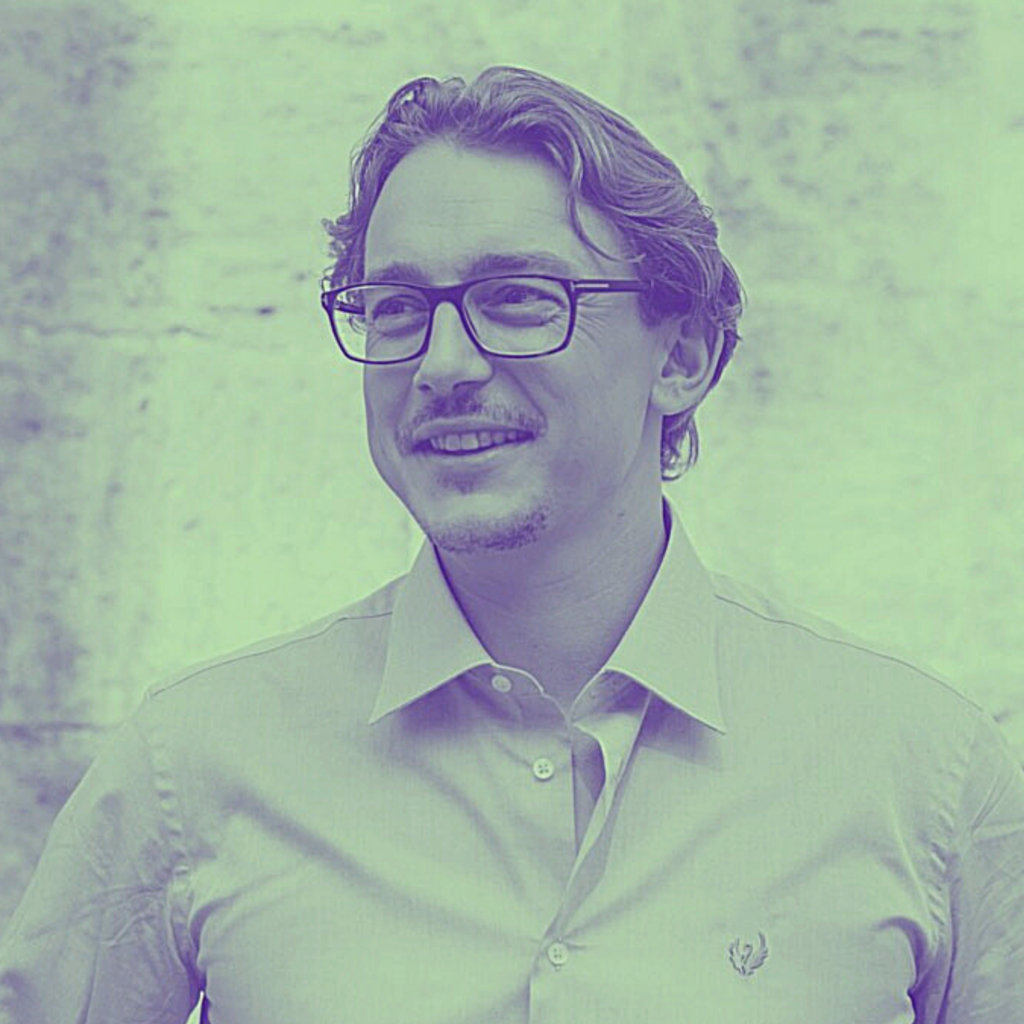 PR without borders (and offices!)

It’s January 2021 and most PR agencies are working with pandemic-led restrictions. However, no longer working in the same office doesn’t have to have a negative effect. In fact, one agency set this approach as their launch strategy and have never looked back. In this episode Stella interviews Brendon Craigie, the co-founder and managing partner […] 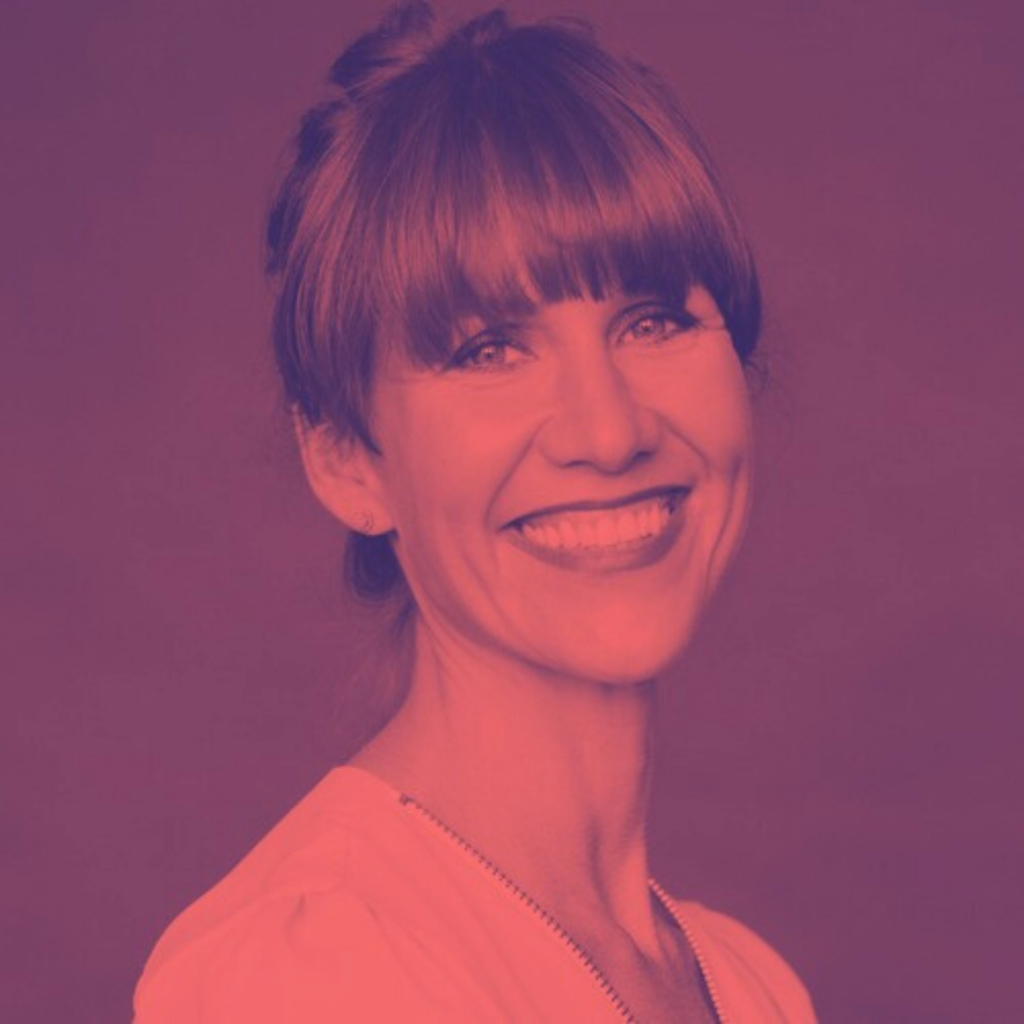 In this episode Stella interviews Sarah Waddington, founder and curator of the FuturePRoof book series and discusses the latest edition, ‘celebrating BME talent’. Stella and Sarah explore representation in Public Relations; from a team inclusivity perspective, the industry’s responsibility in truly understanding the public and the balance of responsibility between practitioners and publishers and social […] 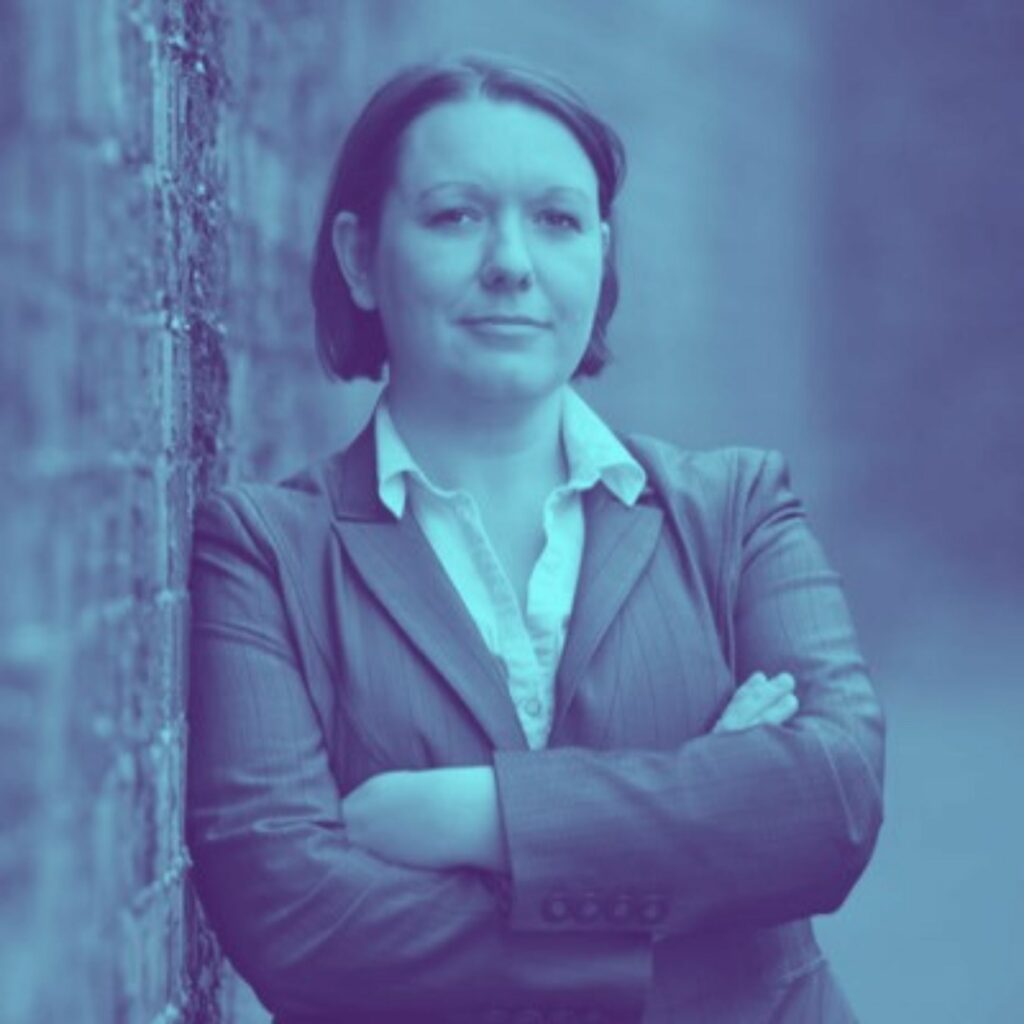 Part 2 of Understanding public feeling The second episode in our ‘public feeling’ mini-series, Stella Bayles interviews author and crisis communications expert, Amanda Coleman, on why understanding ‘how the public is feeling during a time of crisis’ is paramount to all PR strategy right now. With 20 years’ experience working in emergency services communication, Amanda […] 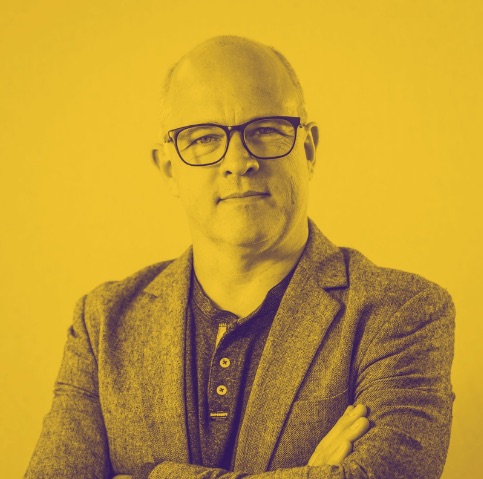 With huge adjustments in how we live and global events reaching us in real-time, there is constant change in public feeling. Whether it’s uncertainty, mistrust, frustration or comradery, understanding the way we, the public is feeling has never been so important in Public Relations. In this episode I speak to Stephen Waddington. Wadds is an […] 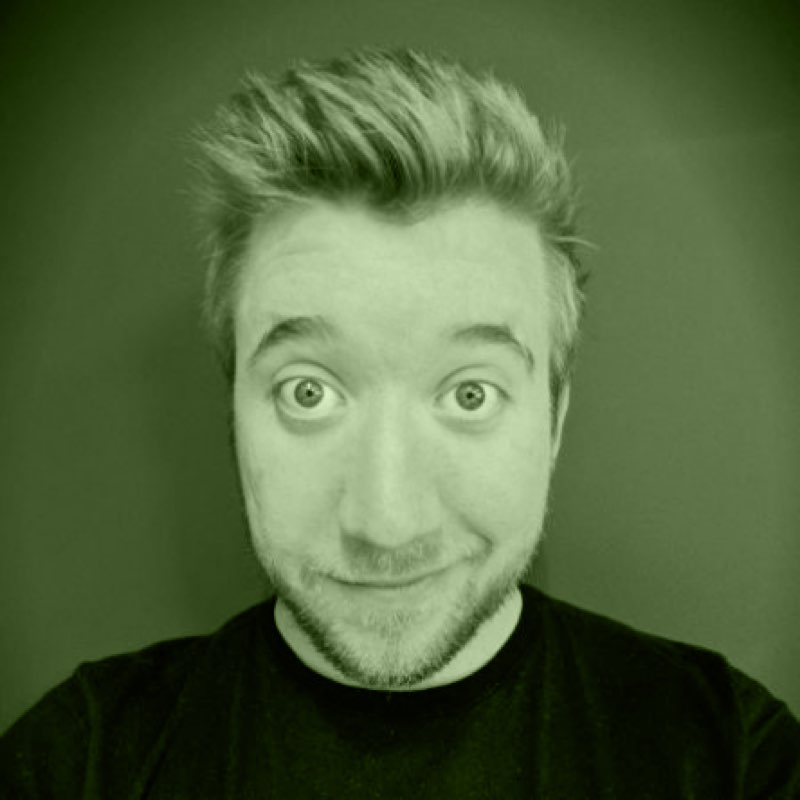 ‘Share of voice’ is a term used to describe how a brand is being talked about against it’s competitors. Share of voice is worked out very differently in Public Relations in comparision to other areas of marketing. This is mainly down to earned, owned and paid media all having different data and what we’re allowed […] 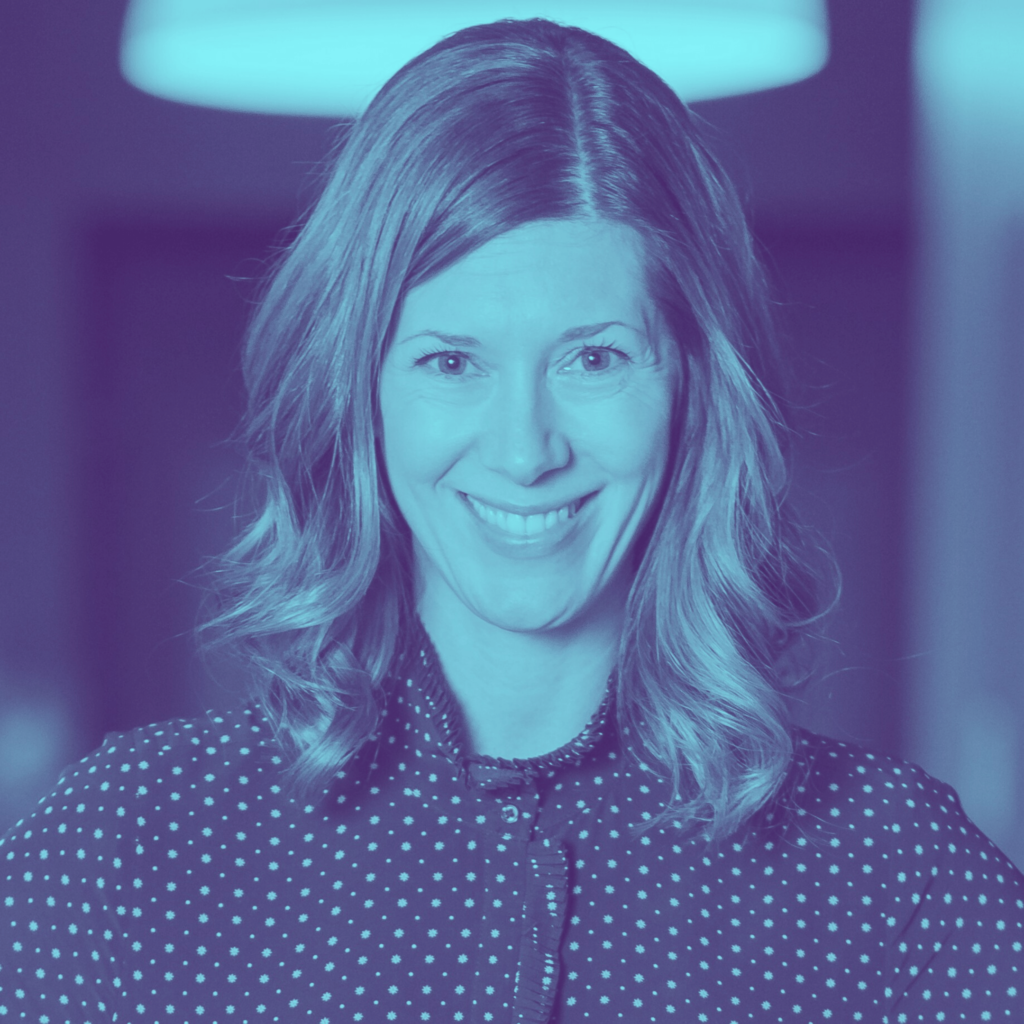 Public Relations professionals excel in storytelling. PR has a reputation for not using data as well as other marketing disciplines. So when Stella came across the wisdom of Cole Nussbaumer Knaflic, author, founder & CEO of ‘storytelling with data’, she had to interview her on the PR Resolution Podcast. Cole is the author of the […] 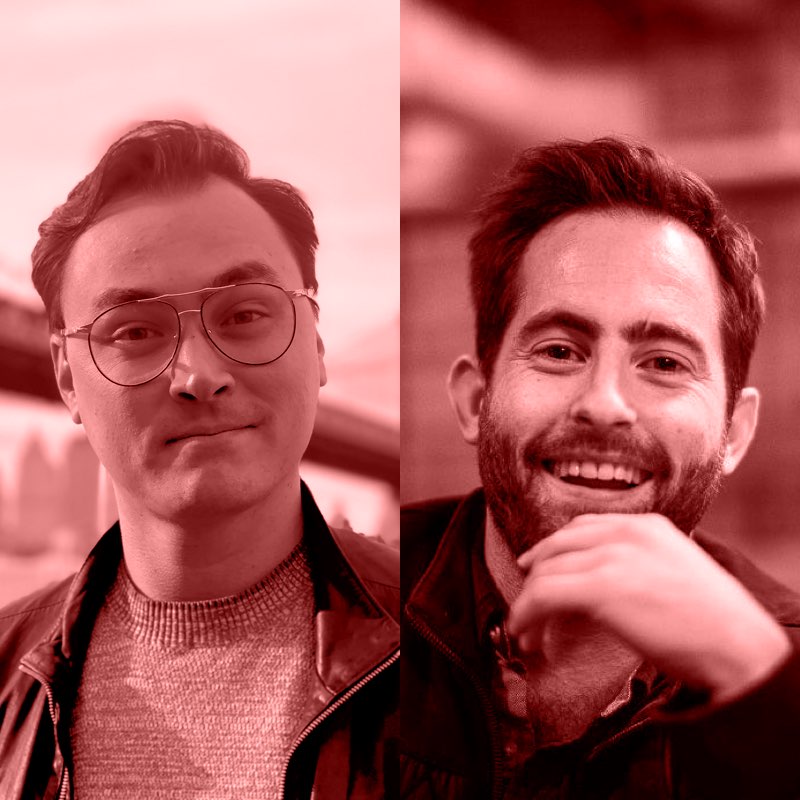 How to sell in to news desks during a pandemic

The PR industry has had to adapt to a huge change recently. Not only have many comms strategies had to change, we’ve never had a news agenda like this. In this episode I’m joined by news experts from 72Point, part of SWNS Media Group which is an independent press agency working directly with major news-desks […] 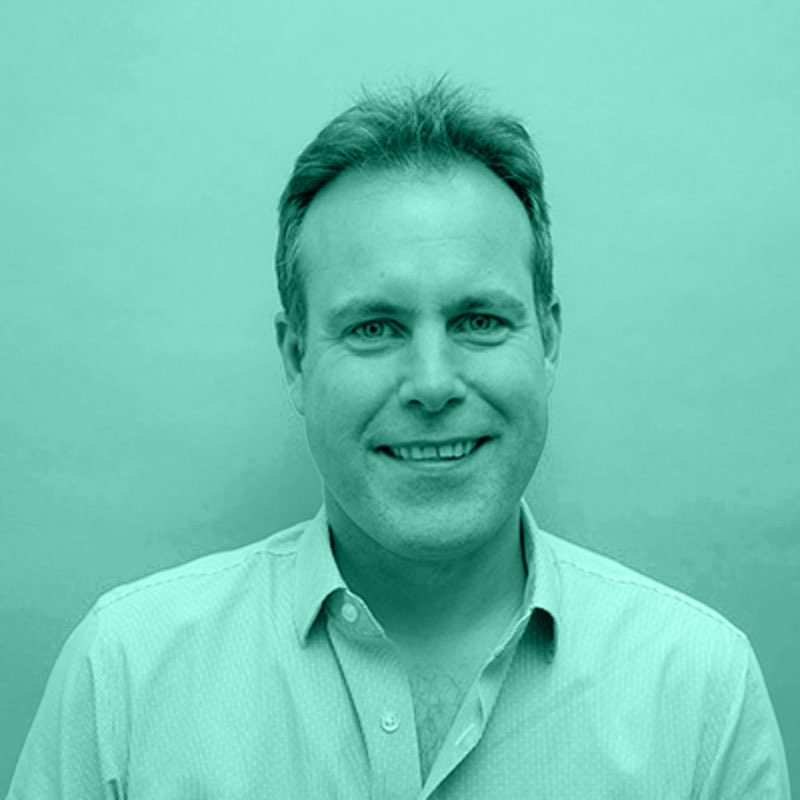 Why FMCG (fast-moving consumer goods) PR should be Amazon-ready

Since the world went into lockdown, millions have turned to Amazon. The online retailer is due to release sales and profit figures on 30 April, however analysts have already forecast a sales increase of at least 22%. It’s been predicted that during the pandemic Amazon has experienced sales of $10,000 every second, day and night! […] 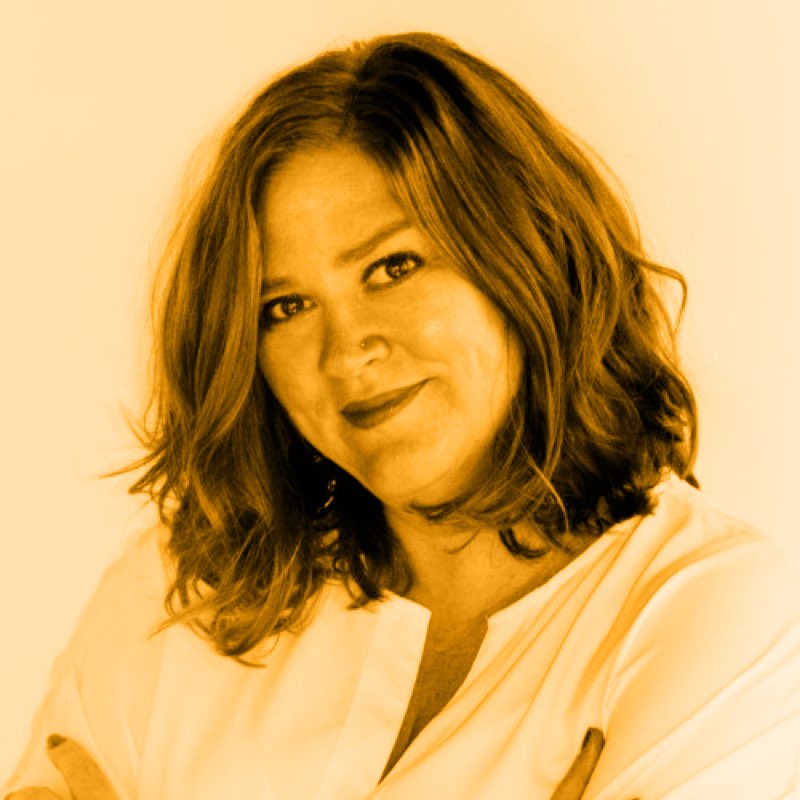 How PR should work with paid media

It’s 2020, integrated marketing is the norm, but could we be delivering better campaigns if we understood paid media better? In this episode I interview Shanna Apitz, the Executive Creative Director and head of innovation at Hunt Adkins, a paid media specialist agency in Minnesota. Having developed her career in the paid media space, Shanna […]

A simple guide to attribution

In this episode I step out of Public Relations and interview an expert in marketing measurement; Russell McAthy. Russell has been helping businesses attribute success (often revenue) to various lines of marketing for years. Without his insight into customer behaviour, millions in marketing budgets are likely to have been misspent. The term ‘attribution’ has come […] 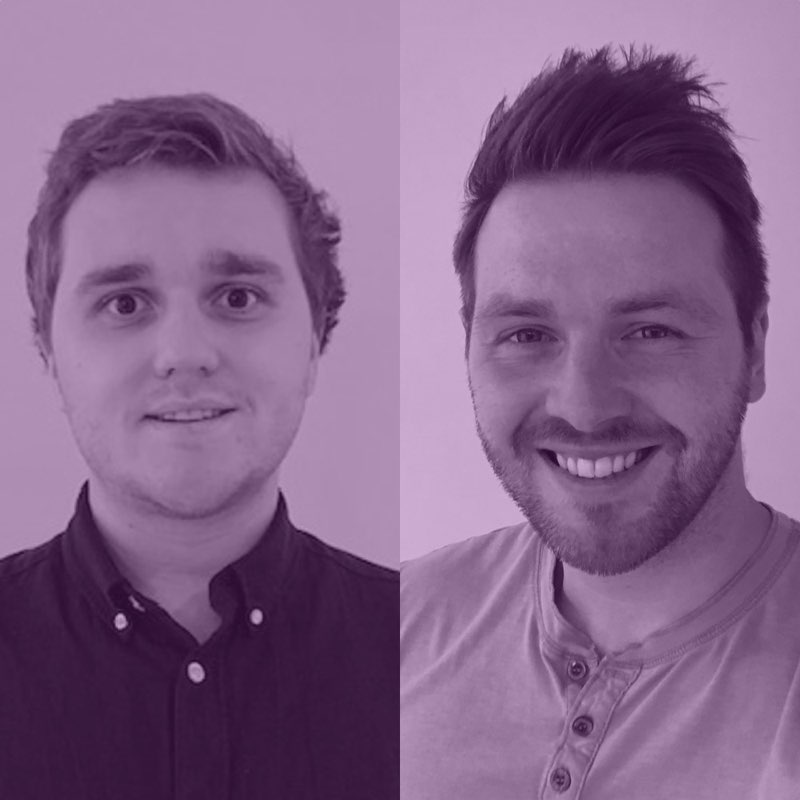 Should you be affiliate marketing in 2020?

with Rich Leigh & Will Roberts

We’ve seen a lot of development in comms techniques in 2019. However, one area of digital marketing I didn’t expect to hear in PR merging was affiliate marketing. That was until I interviewed Rich Leigh and Will Roberts at Radioactve Talent in December 2019. After that meeting, the marketing mix completely made sense! I went […]