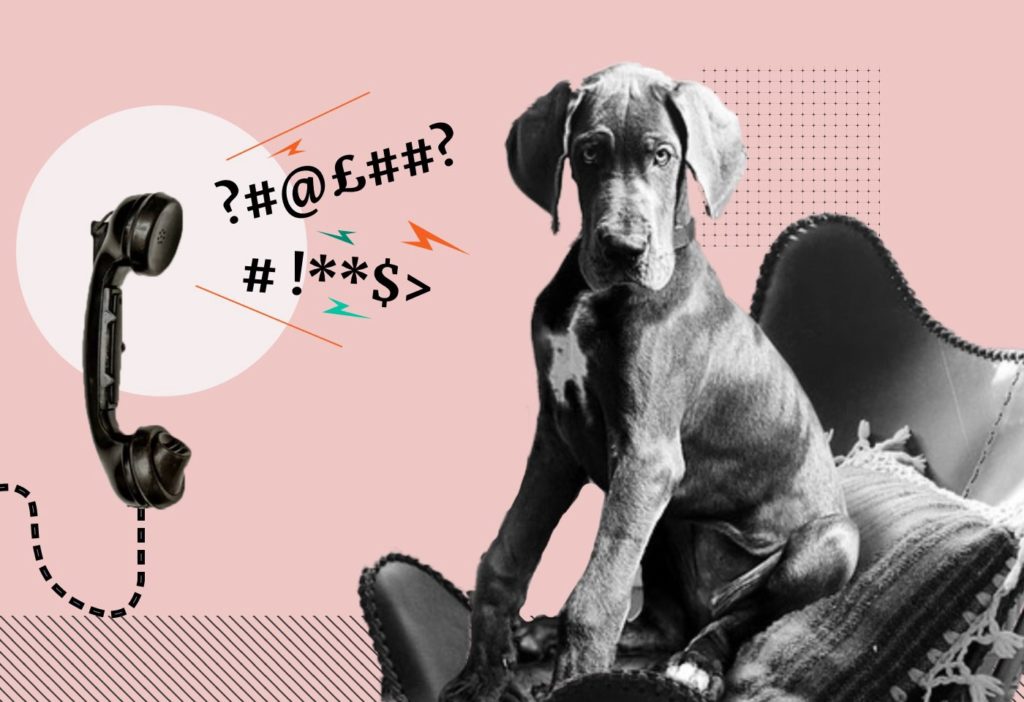 Seeing your story flop is never fun, but it’s an inevitable part of the PR business.

Sometimes you need to re-evaluate the story but, most importantly, you need to voice your concerns — and that means standing up to your manager.

If you don’t do this, you might end up continuing to flog a dead horse which won’t sell your story any quicker and might even ruin your reputation and your hard-earned relationships.

Confronting your manager about a stale story isn’t easy, so here are some tips to help you keep things professional and on-point.

If your manager needs to send feedback to the client pronto but you haven’t heard back from key journalists or publications, it’s best to take a silent response as a no.

If you say that 20 journalists are interested and the campaign finishes up with just 3 pieces, there are going to be some unhappy faces.

If they do end up covering your story at a later day, it’ll be a nice surprise, whereas if you keep it filed in “forthcoming” coverage for months, you are just setting unrealistic expectations.

It helps here to say how many journalists you have spoken to and be honest about their feedback: if a journalist says your story isn’t interesting enough, voice that rather than hiding it away.

If you find yourself in this situation, you might already be on the path to a failed sell in. It’s nothing to be ashamed of but, the earlier you come clean about it, the quicker you can find a solution.

How to Approach Your Manager When Selling a Story Fails

You both have the same goal: to get good coverage for the client.

If a sell in isn’t getting traction it’s highly likely that it’s not your fault at all — these things happen and they will understand that.

The aim of going to your manager is to find a quick solution as the chances are you’re getting low or out of time on that account.

Sitting in silence about a failed sell-in won’t do anyone any good.

Account Directors often just ask for an update at the end of the week or at the end of the campaign, so will only address the situation then but, if you act quickly, there might be time to turn things around before they next talk to the client.

Remember: You’ll know that selling a story isn’t going well long before they do, and being proactive shows you’re willing to find a solution to the problem and can see the wider picture.

3. Arm Yourself With Evidence

Don’t turn up empty-handed to your meeting.

Instead, come prepared with evidence of why you don’t think the sell-in is going to work.

For example, if you’ve spoken to a certain number of people and they’ve all said the same thing, report that back. Or, if you’ve only received silence or voicemails, it’s worth detailing why you think those publications aren’t taking the bait and what kinds of articles they usually run instead.

Again, this comes under the umbrella of not turning up empty-handed.

As well as evidence, come prepared with suggestions for what to do next.

If it’s research, can you find a new angle from the data? Can you take the top statistic and use that as an angle for journalists to review your product rather than sell it as news? Here are some suggestions on how to turn things around.

Unfortunately failed sell-ins are just part of the job.

Yours won’t be the first failed story in the world and it certainly won’t be the last. What’s important is how you handle it. Instead of discarding the story completely and pretending it never happened, think about the ways you can turn it around.

Letting your boss know about a failed sell-in can be daunting, but by turning it into a productive meeting you can begin to brainstorm the best solutions for your client.

Remember: not every story is going to be a success, and they will understand that — just don’t leave it too long to tell them, because that will leave you with less time to fix the issue.