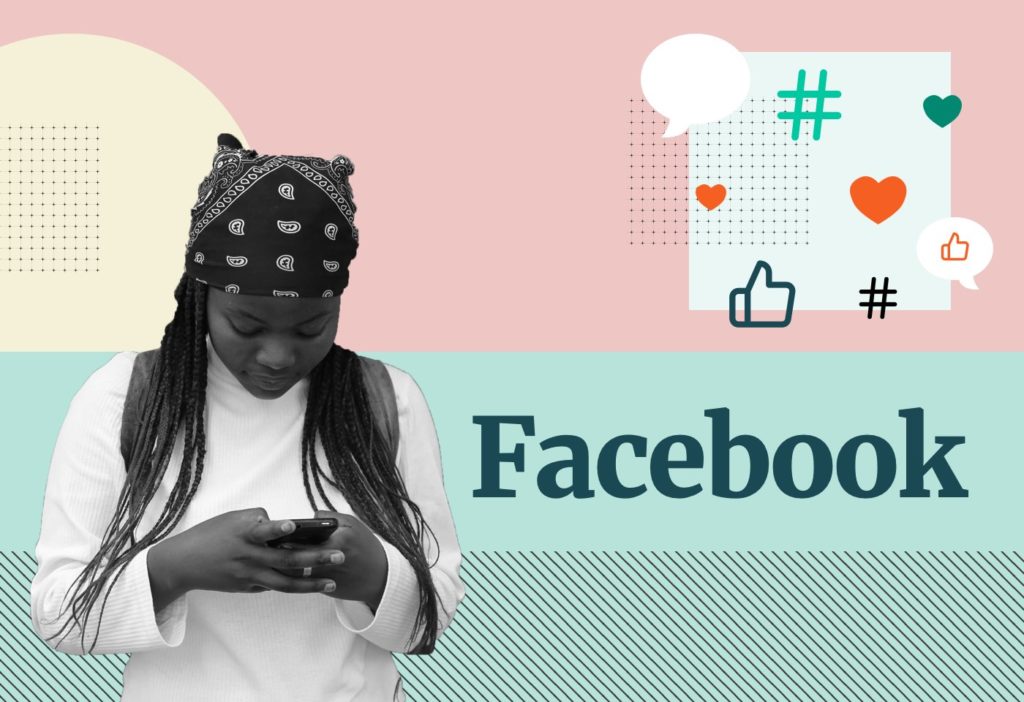 Facebook is nothing new to the world of PR and with so many brands using it, creating a PR campaign that sticks out against the noise yet resonates with your brand can be a challenge.

Good ideas stand the test of time so we’ve gathered together some of our favourite examples of PR on Facebook to get your creative juices flowing.

“The People’s Seat” campaign was officially launched by Sir David Attenborough in December 2018 (so it was already off to a good start), and invited people from around the world to share their thoughts on climate change.

Influencers from around the world flocked to their top-performing channels to invite their followers to get involved in the #TakeYourSeat discussion.

As one of the key focal points of the campaign, the UN integrated a Facebook Messenger chatbot onto the Facebook page. Tapping into advanced artificial intelligence, it served people suggestions for everyday actions they could take to preserve the environment.

The chatbot was fully interactive and responsive, and its suggestions were based on the user’s previous interaction with the bot.

The campaign contributed to agreeing on the rules to implement in the Paris Agreement, which comes into force this year. Under the agreement, each country will decide for itself the actions it will take when cutting carbon emissions, and the input from the campaign helped bring to light some of those actions. On top of that, the chatbot resulted in 682,768 climate actions taken around the world.

The campaign found its way into 1,600 industry articles and over 500 pieces of broadcast news around the world, such as the BBC, CNN, and Sky News. It won awards, too, including a Gold Cannes Lions.

The goal around this campaign was to start a conversation. The purposeful strategy of providing actionable tips users could do themselves to make a difference aligned really well with the brand. Plus, it had a huge impact on the Paris Agreement – the campaign didn’t just start a conversation, it provoked action too.

When Facebook Live was released in 2015, it gave users and brands the chance to interact in real-time with their fans and followers. Snickers took advantage of this when they were brought on board to sponsor the Superbowl in 2017. The campaign began in the lead up to the big event, where viewers could watch activities unfold around the clock.

We’re talking famous celebrities, a competition to guess how many baked beans were in a tin, and a number of other Wild West themed shenanigans. Viewers could interact with the brand, the characters, and each other via the comments box in what was dubbed an incredibly mesmerising show.

The campaign resulted in over 330,000 hours of content consumed and garnered more than 40,000 comments and reactions in just 36 hours. This shows how engaged people were when watching the livestream.

The imagination to keep this idea going for 36 hours straight must have been incredibly high. Coming up with new scenes, characters, and storylines that keep viewers engaged isn’t easy, but Snickers managed to pull it off.

Smashbox Cosmetics teamed up with street artist Curtis Kulig to launch their latest line of makeup. The aim was to create a campaign that let consumers experience the makeup, get to know Curtis’ work, and be a part of the action.

To do this, fans were able to create their own personalised billboard through Facebook. The process was carried out in three simple steps, starting with designing the billboard directly in Facebook from a set of templates. They could then upload pictures and customise the text before sharing it with their friends and family.

Every participant was automatically entered into a sweepstake to win items from the limited-edition makeup collection. In the final stage of the campaign, the fan-created billboards were projected live onto a digital billboard in Hollywood Boulevard during the Oscars. As a result, Smashbox gained more than 67,000 new followers on Facebook.

We particularly like the crossover between online and offline PR activities with this campaign. The content gathered online was then used offline to create an even wider reach for the brand.

To get fans excited about the season two release of its Genius series, National Geographic put together a creative PR campaign.

The second season was all about artist Pablo Picasso. Because of this, the aim of the campaign was to inspire creativity and bring fans closer to the famous painter.

There were several cogs set in motion during the campaign, including publicly activated picture frames across three major cities, work by illustrators displayed around the world, 60 pieces of social content, and the piece a la resistance, an AI-powered Facebook Messenger bot.

Essentially, the bot allowed users to upload a photo and answer a couple of questions through Messenger. Then, the bot served them a picture of themselves in one of Picasso’s painting styles. The campaign generated more than 15 million impressions across all social channels and a 2.8x lift in brand awareness.

National Geographic took the topic of their new series and really pushed the boundaries with Facebook’s features. As far as we know, the AI-powered Messenger Bot hadn’t been used in this way before.

In 2018, the IKEA catalogue hit another level of fame when a woman called Yanjaa memorised everything in it (if you didn’t know, IKEA has a lot of products).

The brand brilliantly identified a marketing opportunity and set about sharing Yanjaa’s amazing memory and talent. It all started with a video on Facebook that showcased Yanjaa working her way through the catalogue page after page, item after item.

The fans went crazy for her, and of course they wanted more.

It wasn’t long before the campaign had blossomed into a whole new beast, incorporating a range of Facebook features. Events were set up on the platform and Yanjaa performed “Live” on Facebook to prove that her talent was very, very real.

The campaign generated conversations in more than 124 countries and resulted in over 100 pieces of coverage on sites such as The People and PopSugar though to Mashable and AdWeek – as well as television spots on sites such as the BBC. Aggregated views of the film exceeded 17,000,000.

This campaign idea was pretty much made for IKEA rather than the other way round. They identified an interesting perspective on their business that was executed in a new and fascinating way and wasted no time tapping into it.

Today, Facebook has so many features we can tap into, from Live videos and events, to polls and AI-powered Messenger Bots. Campaigns that use these elements help brands stand out and engage with their followers.

Perhaps the most interesting thing about most of the entries here is that using Facebook was a natural progression for the brands. They listened to what consumers wanted and where they were interacting the most and served up more of that.

Getting creative with Facebook has seen huge results for these brands – Snickers generated more than 22 million views, Smashbox increased their social media following by more than 60,000, and the United Nations’ #TakeYourSeat campaign featured in more than 2,000 articles worldwide and even provoked policy change.