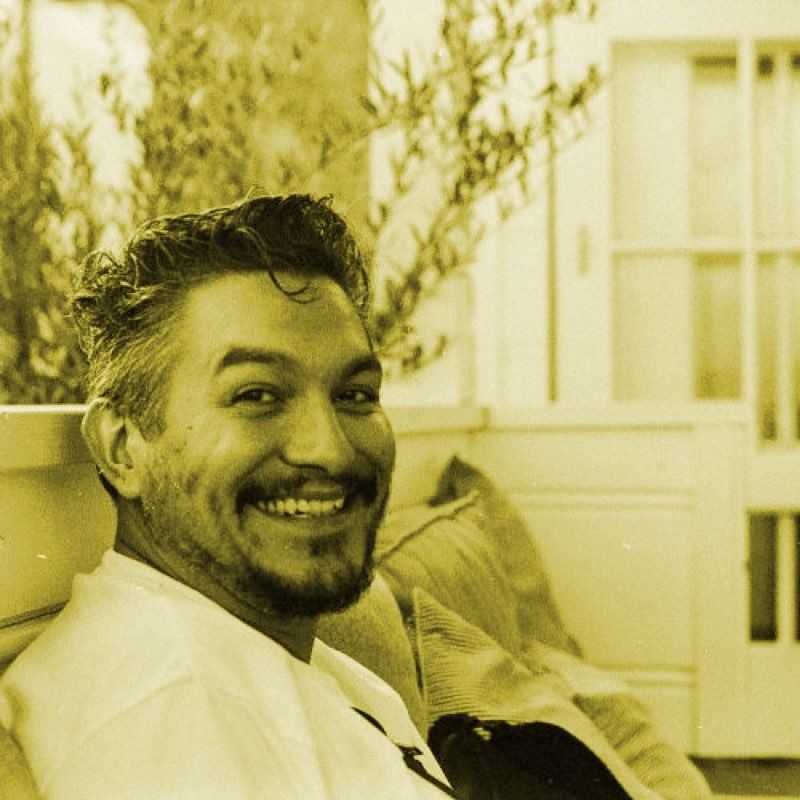 Stella interviews Danny Bell, a video director, and producer in the UK and US. He’s produced popular shows such as Big Brother and LOVEIsland and had work featured on major TV channels including MTV, C4, ITV, Sky, and NBC. Danny is increasingly working with agencies and brand teams on creating editorial video content for online and social platforms.

In this episode, Stella interviews Danny on the development of TV and online video consumption, the change in brand involvement and how audience engagement is leading the change.

What to listen to next... 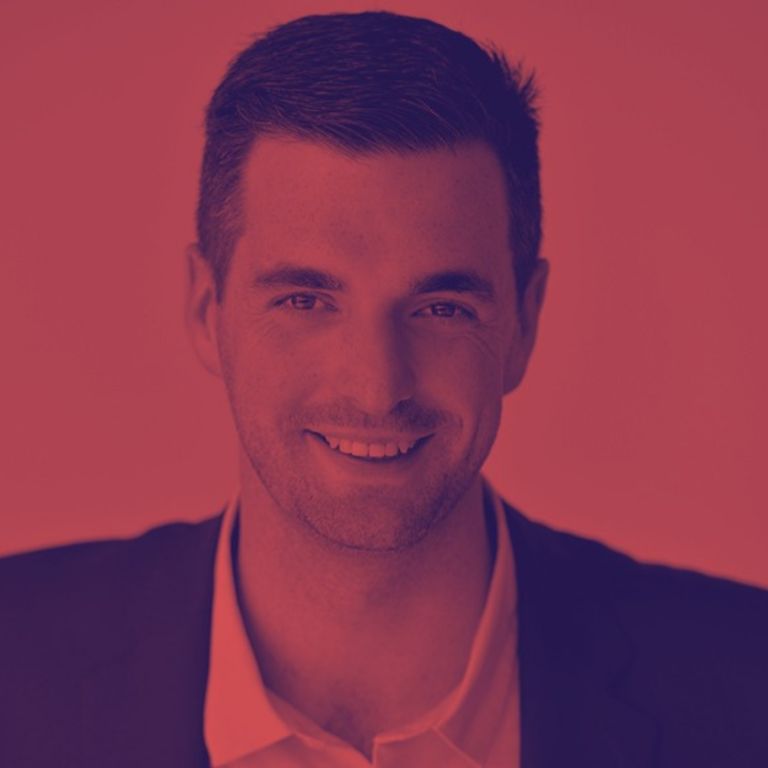 Who are you talking to? 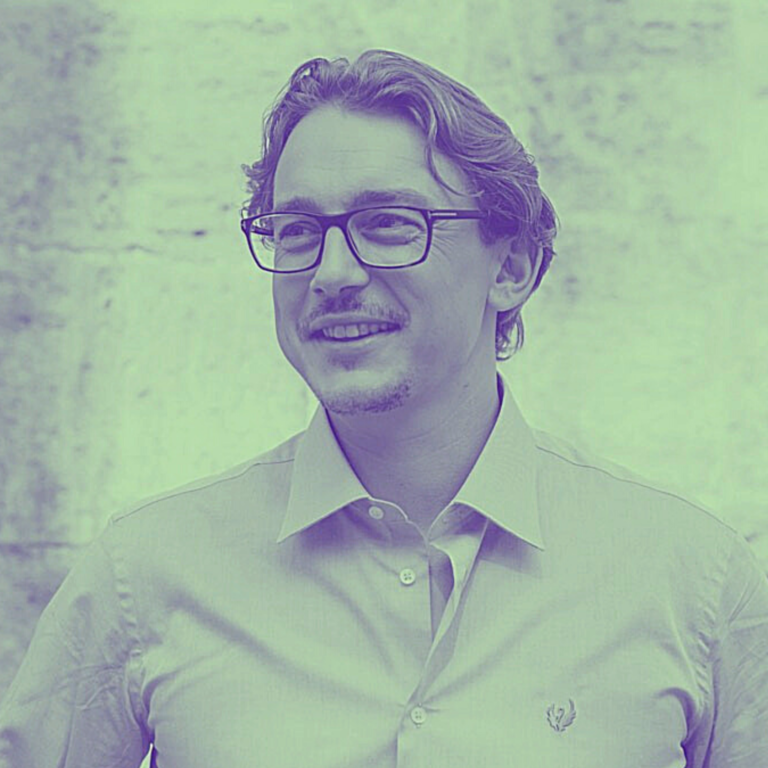 PR without borders (and offices!) 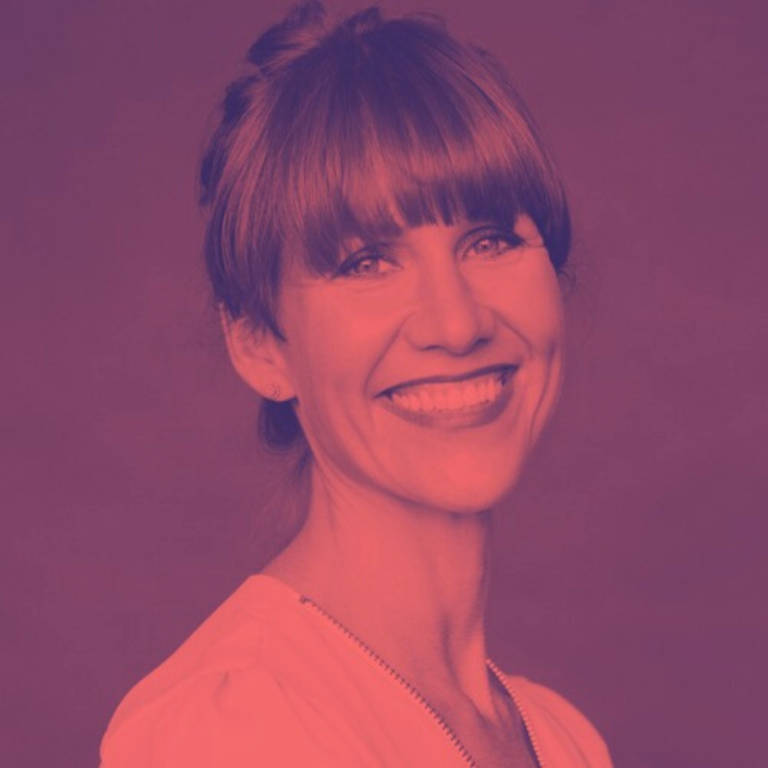