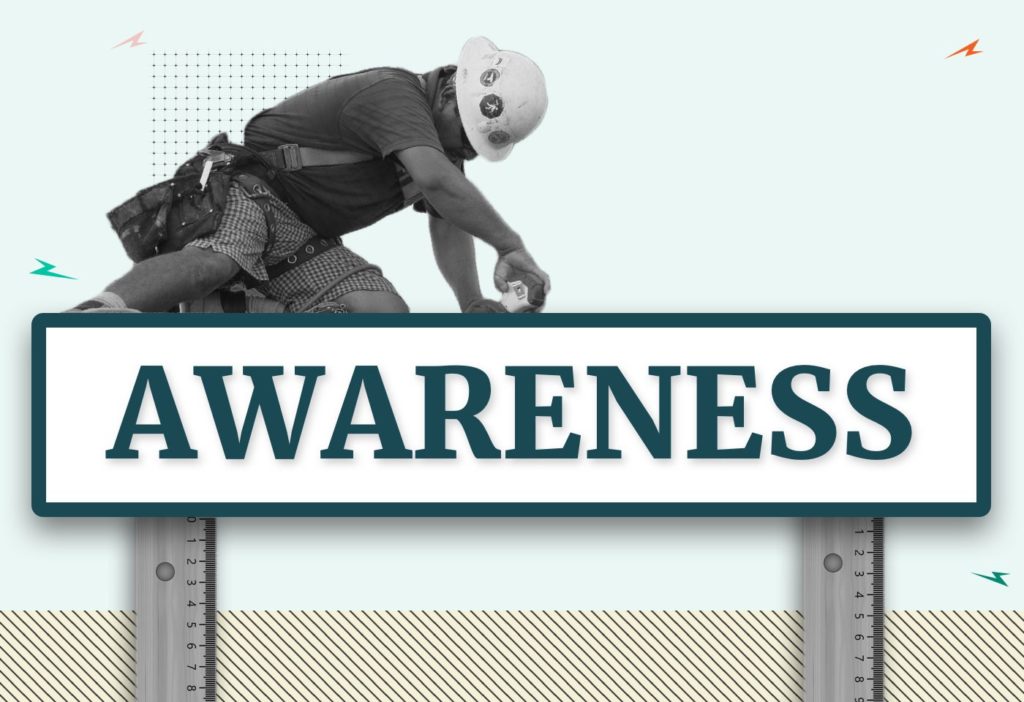 Measurement in PR often stops at counting clips and audience figures. If you’re guilty of this, you’re missing out on digging into the results of a big part of your campaign — the “outtakes”.

It’s important to measure the outtakes (not just the outputs, as tempting as it can be) as they provide a deeper understanding of the impact your campaign had and if it resonated with the right audience.

If your brief is to increase sales, correlations between coverage hitting can be mapped out. But, more often, PRs are being tasked with increasing the awareness of a product or brand. When this is the case, there are many touchpoints and other marketing activities that turn this awareness into a sale, making it much harder to measure and, therefore, often missed.

This post will talk you through some simple and quick ways to look at the awareness that your campaign has generated — without the high price tag of audience surveys and man-hours needed to analyse every comment.

You Know About AIDA, Right?

We’ve spoken about the AIDA model before, which essentially segments the sales funnel into four sections: awareness, interest, desire, and action.

Right now, we’re going to mostly be looking at the awareness stage (a.k.a. the “top of the funnel”, a.k.a ToFu — not to be confused with the vegetarian food stuff).

This is the hardest part of the funnel to measure because, as the consumer flows down through the stages and gets closer to purchasing, it’s easier to track their movements. For example, they might sign up for a lead magnet, which means you can measure conversion rates, or they might add an item to their basket, which can also be tracked.

The awareness stage is slightly more convoluted, but it’s also the part where a lot of PR action takes place. There’s actually a ton of activity that happens between this section and the action part of the funnel, which is why it’s particularly hard to measure.

Putting a number on awareness is hard, but it’s not impossible.

In fact, thanks to good ol’ Google, we can begin to look at this in more detail.

Because, through Google Analytics, you can drill down into certain dates to see whether there has been an increase in traffic to your website. Through analytics, we can see the traffic that came in through ads and that which arrived through natural search.

We can probably safely assume that the views generated from natural search in the period between your coverage landing and the sales can be somewhat directly attributed to these searches.

When you’re running a campaign, there’s a very high chance you’ll see an increase in natural searches in Google Analytics during that time period. That’s because people might have seen your placement in print or somewhere else and then gone ahead and Googled the brand name to find out more.

But how Can PR Claim the Traffic?

In the past, you could see the terms that people searched to reach your site through natural traffic, and these terms could help indicate what people were searching for when arriving at your site. But to protect data privacy, Google no longer provides this information. Instead, it simply says the source of organic traffic is “not provided”.

There are some solutions, though…

Google Search Console is a free tool which provides a collection of reports and tools that help the site owner to rectify errors as well as strategise and optimise for SEO (like Google Analytics, you may need to speak to your web team for access).

There is a performance report dashboard within the tool which helps you understand what key terms the site is appearing for on Google, and how often visitors clicked on these results.

While you can’t track the journey a user takes on the site from here, you can look for other indicators of awareness.

For example, if you see an unusual spike in traffic during the time period of your campaign that can’t be attributed to a seasonal peak, you may be able to associate the additional visitors and views to the campaign activity.2. Use

You can use the tool to play around with different search terms to see which ones have increased in popularity (or started “trending”) since your campaign has gone live. Once you’ve got a selection, you can cross-reference the terms in Google Analytics to see if there has been an increase in traffic.

Let’s take the latest New Balance campaign. They created The Runaway Pub where runners could claim drinks in exchange for miles they had already run in the lead up to the London Marathon.

We can safely associate these additional searches with the campaign, because why else would people be searching for this particular term?

So, next time you’re looking to measure the kind of awareness your campaign has generated, give these tools a whirl!